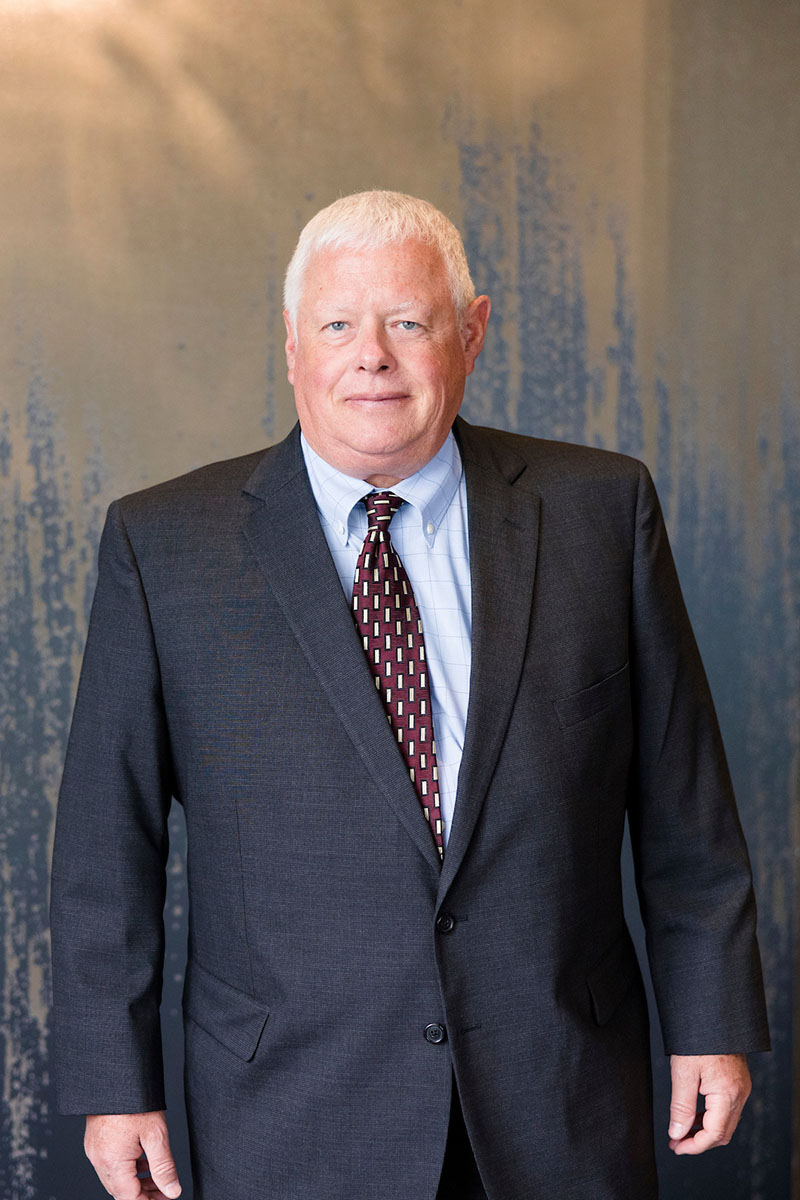 Whichever side he is on, Dan says his first task is to alleviate the concerns of his client.  “I enjoy people.  I enjoy helping people,” Dan says.  “Clients can be worried and overwhelmed by the legal system and they need to know they will be protected and well-represented in that system.  If a client employs me and there is a way to success, we are going to be successful.”

Dan obtained his law degree from the University of Puget Sound in 1982.  He obtained his undergraduate degrees, a double major in business and philosophy from Montana State University, in 1979 and 1980.  Following law school, Dan become employed at Rush, Hannula, Harkins & Kyler PLLC, where he had previously worked as an intern during law school. Dan became a partner with the firm in 1987, and served as Managing Partner from 1995 to 2013.

Dan has lived in Pierce County since 1979, when he moved to Tacoma to attend law school.  He recently relocated to just outside the city to the west, in the community of Olalla.  He and his wife love to travel.  They are the guardians of a rather extensive animal menagerie including four dogs, two cats, seven goats, ten chickens, and a horse.  Potentially there are several alpacas in their future.  Dan also enjoys fly fishing year round.