See if you have a case

Family members who suddenly lose a loved one to an accident naturally feel violated; someone precious to them has been stolen, and the years of happiness they anticipated have been obliterated. At Rush, Hannula, Harkins & Kyler PLLC, we understand your desire to hold negligent or reckless individuals accountable for the harm they’ve caused. Since 1959, we’ve helped next of kin recover damages for wrongful death resulting from:

According to statistics from the Centers for Disease Control on injury deaths, the leading specified causes of unintentional injury death are:

However, the American Association for Justice makes a strong argument for including preventable medical errors on this list. A 1999 report by the U.S. Institute of Medicine estimated that as many as 98,000 preventable deaths occur each year due to medical errors. If true, that number would place deaths caused by medical error at the top of the CDC’s list of injury deaths and make medical malpractice the sixth leading cause of death in the country.

FATAL TRAFFIC ACCIDENTS IN WASHINGTON ARE ON THE DECLINE

The good news for anyone who travels on Washington roads is that the number of deaths from vehicle accidents has declined each of the last years for which the National Highway Traffic Safety Administration has released statistics. Starting from a high of 521 fatalities in 2008, these deaths reached a low of 444 in 2012. However, both motorcycle accident deaths and pedestrian fatalities have increased during the same period.

If you lost a loved one in a fatal accident, you may feel you’ll never have closure unless you obtain justice. At Rush, Hannula, Harkins & Kyler PLLC, we understand your desire to honor your loved one’s life by making sure someone is held accountable for the death. To schedule a free consultation and case evaluation, call us at 253-383-5388 or contact our office online.

Do you have a case?

At Rush, Hannula, Harkins & Kyler PLLC we have the skill and experience to take on a wide range of personal injury cases throughout Washington state. From motor vehicle accidents to workplace injuries – our reputation and success rates keep opposing counsel on edge.

See if you have a case 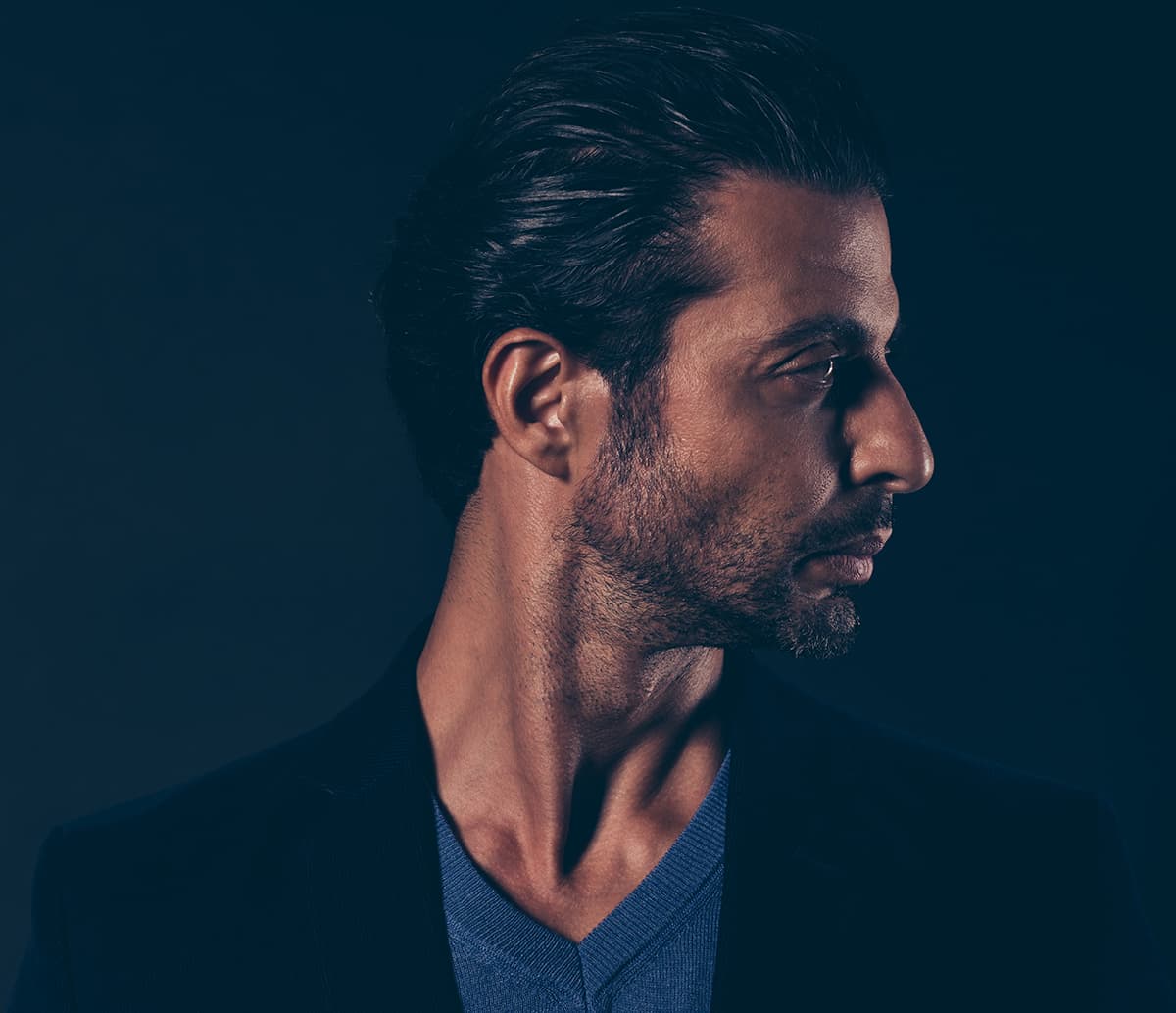 Winning is when clients get the closure and compensation they deserve. We haven’t settled for less in the last sixty plus years. And we won’t for the next sixty.

We have answers to some of the most common Washington personal injury questions. These are resources for injury victims.

Do I need a lawyer to file a personal injury lawsuit?

It is not necessary to retain a lawyer to file your personal injury lawsuit. You should base your decision to involve an attorney on a reasonable assessment of the pros and cons. Rush, Hannula, Harkins & Kyler PLLC is a highly reputable personal injury law firm that has served Washington since 1959. We deliver value to our clients that far outweighs the fees we collect. But before you retain any attorney, you have to be satisfied that the benefits exceed the costs. We offer these points for your consideration.

What is the statute of limitations in Washington for personal injury?

How much does a personal injury lawyer cost?

The great advantage of filing a personal injury lawsuit is that most attorneys operate on a contingency fee basis. That means that rather than charging upfront legal fees or an hourly rate, the attorney works without compensation until the case resolves through a jury verdict or settlement. At that time, the attorney takes a percentage of the award. The contingency fee arrangement helps plaintiffs who could not otherwise afford the costs of civil litigation to pursue just compensation without worrying about expenses. It also means that your ability to retain an excellent lawyer does not depend on your ability to pay, but rather on the attorney’s assessment of the strength of your case, or the importance of delivering justice to someone in your particular circumstances.

How do I file a personal injury lawsuit in Washington state?

At Rush, Hannula, Harkins & Kyler PLLC, we want our clients to have an accurate picture of what a personal injury lawsuit entails. The process is rarely quick and easy; defense counsel and insurance companies often employ delay tactics to wear a plaintiff down. We offer this page as a primer for anyone who has a cause of action and is considering a personal injury lawsuit.

The change you want to see happens when your story goes beyond the courtroom and makes an impact after the case is closed.

Let Us
Fight
For Your Story

We will demand the justice you deserve with relentless pursuit. On your side, is a firm ready and able to win. 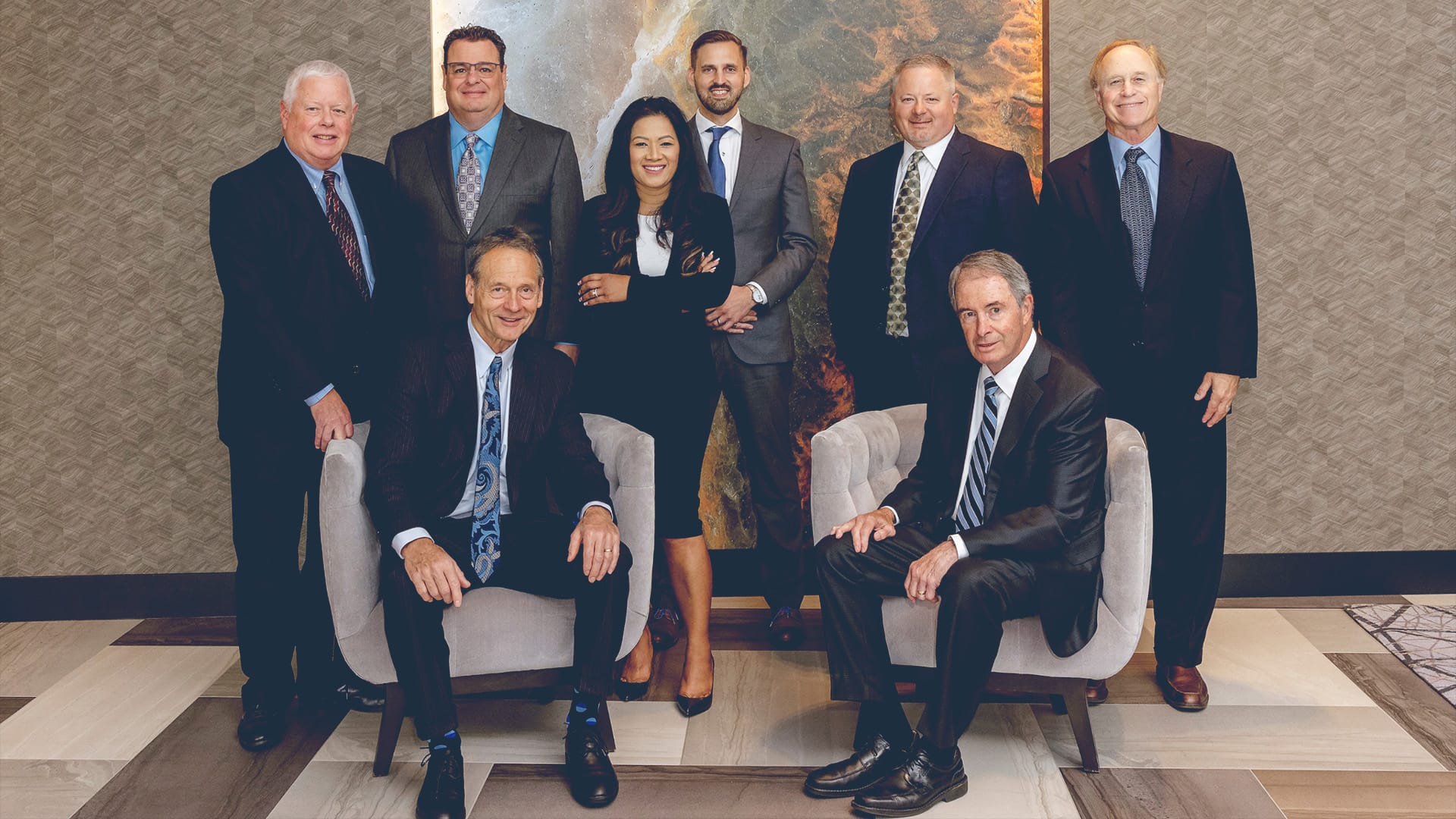 Learn More About Our Attorneys