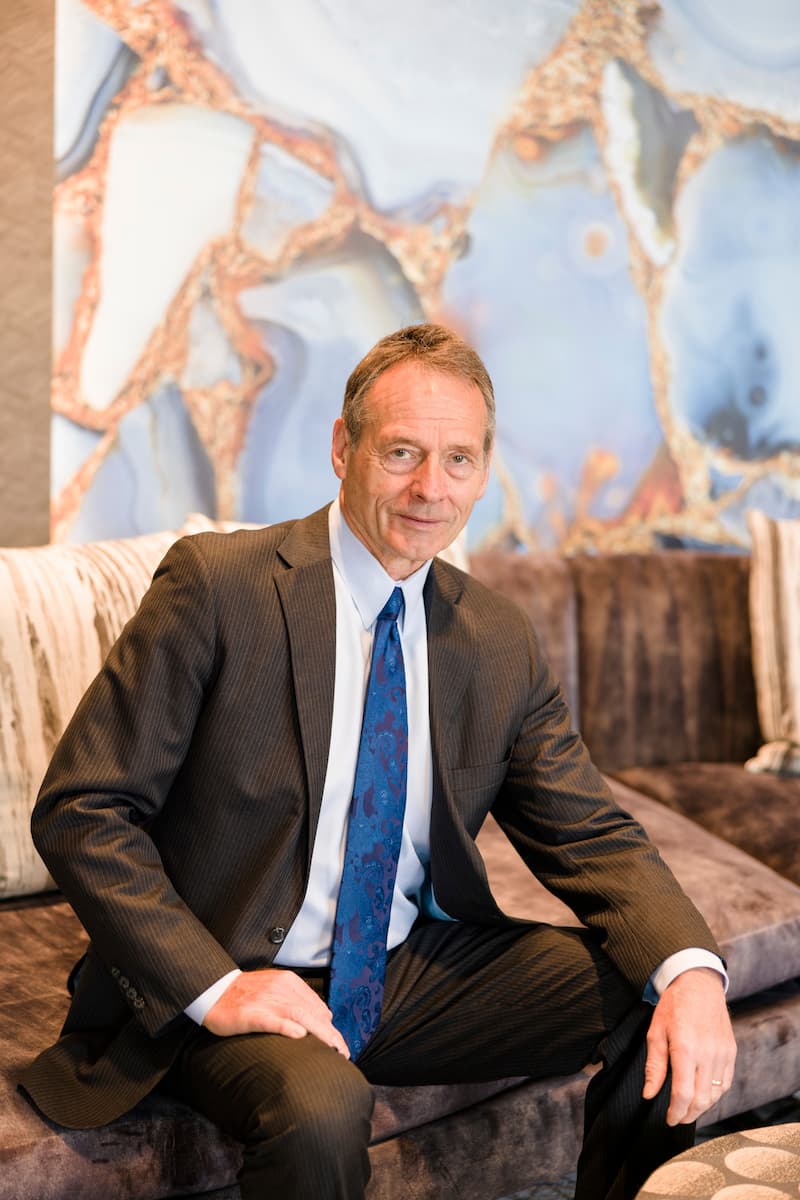 Dan Hannula has been a trial lawyer for more than 40 years. Dan has focused his practice on representing plaintiffs injured as a result ofmedical negligence and victims who have suffered catastrophic injuries as a result of car, truck, boat and swimming accidents. The cases he has tried to verdict include a $15.4 million award for a high school student rendered quadriplegic during a swimming workout and a $3.5 million verdict for a young soldier severely injured when run over by a police vehicle. Dan has also successfully negotiated multiple settlements for clients in the millions,including a wrongful death for a young boywho drowned in a community swimming pool.

A native of Tacoma, Dan was an All-American swimmer at Wilson High School and the University of Washington, where he received his law degree in 1977. In the early 70’s he was ranked in the top 20 in the world in both the 200-meterand 400-meter freestyle swimming events. “My athletic background has served me well as a trial lawyer. Successful trial results demand hard work, discipline,and a passion to win.”

Dan became a partner with Rush, Hannula, Harkins & Kyler, PLLC, in 1980. He and his wife, Margaret, have been married for almost 47 years and the couple havea daughter, Holly, two sons, Adam and Ben, and three grandchildren, Phoenix, Holden, and Justus.

Dan has for 27 consecutive years been voted by his peers to The Best Lawyers in America. Dan was nominated for and elected to both the American College of Trial Lawyers and The American Board of Trial Advocates and served as President of the Washington Chapter of the American Board of Trial Advocatesin 1999. He has also servedas the elected President of the Tacoma-Pierce County Bar Association and as the elected representative from the Sixth Congressional District to the Washington State Bar Association Board of Governors.Dan has also served as a member of the Judicial Conduct Commission and the Governing Board of the Washington State Association of Justice.