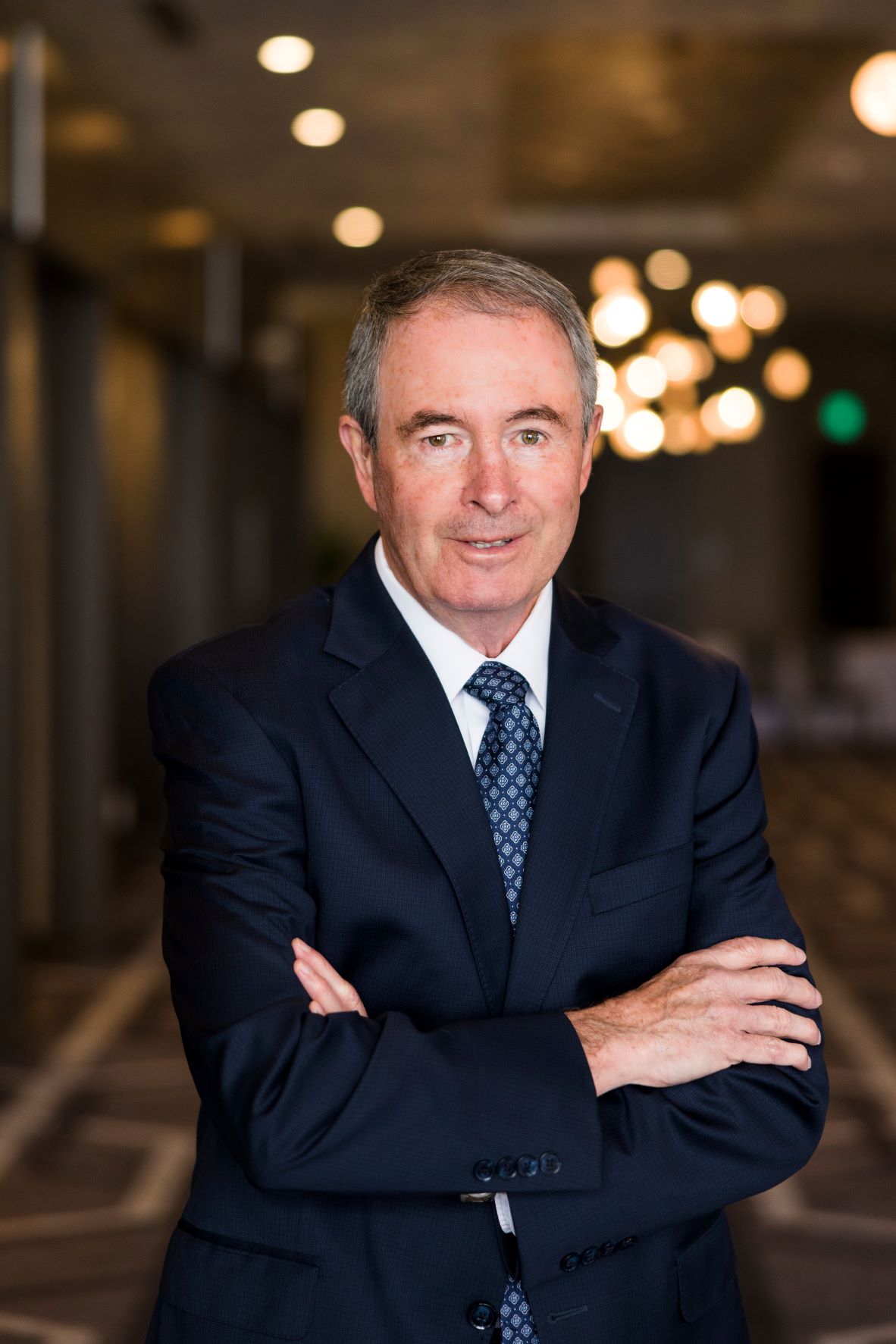 Vern Harkins is a successful trial lawyer who has made helping injured people his life’s work. Many of his cases have set important legal precedents in the personal injury field.

During his many years of practice, Vern has focused on representing injured people, who have been victims of personal injury and wrongful death accidents as well as medical negligence claims. Many of his cases have resulted in substantial verdicts, arbitration awards and settlements, involving six and seven figure amounts.

A sense of justice and fairness motivates Vern to seek the best result possible for each individual person he represents. Each case is important to him and deserves the compassionate and understanding service that he and his support staff provide.

Vern began his career as a trial lawyer working as a deputy prosecuting attorney in Spokane County. He then transitioned to private practice in Spokane until he moved home to Tacoma where he was born and raised and joined his current law firm in 1980. He is a graduate of Bellarmine Prep High School in Tacoma, and both Gonzaga University and Gonzaga University Law School in Spokane.

Since becoming a lawyer community service has been important to him. He has served Bellarmine Prep over many years as president of the school’s alumni Association, a volunteer on many of the school’s committees, and two terms on the schools Board of Directors including a term as chair of the board. He has also been a longtime volunteer at the local YMCA and at his local church. He’s contributed significant amounts of time to his profession, serving on the Board of Trustees of the Tacoma Pierce County Bar Association and a term on the Board of Governors of the Washington State Bar Association.

For many years Vern coached youth sports in Tacoma. He remains an avid fan of local sports teams and enjoys playing golf in his spare time. Vern is from a large Tacoma family. He and his wife Kathleen have three married sons and eight grandchildren.